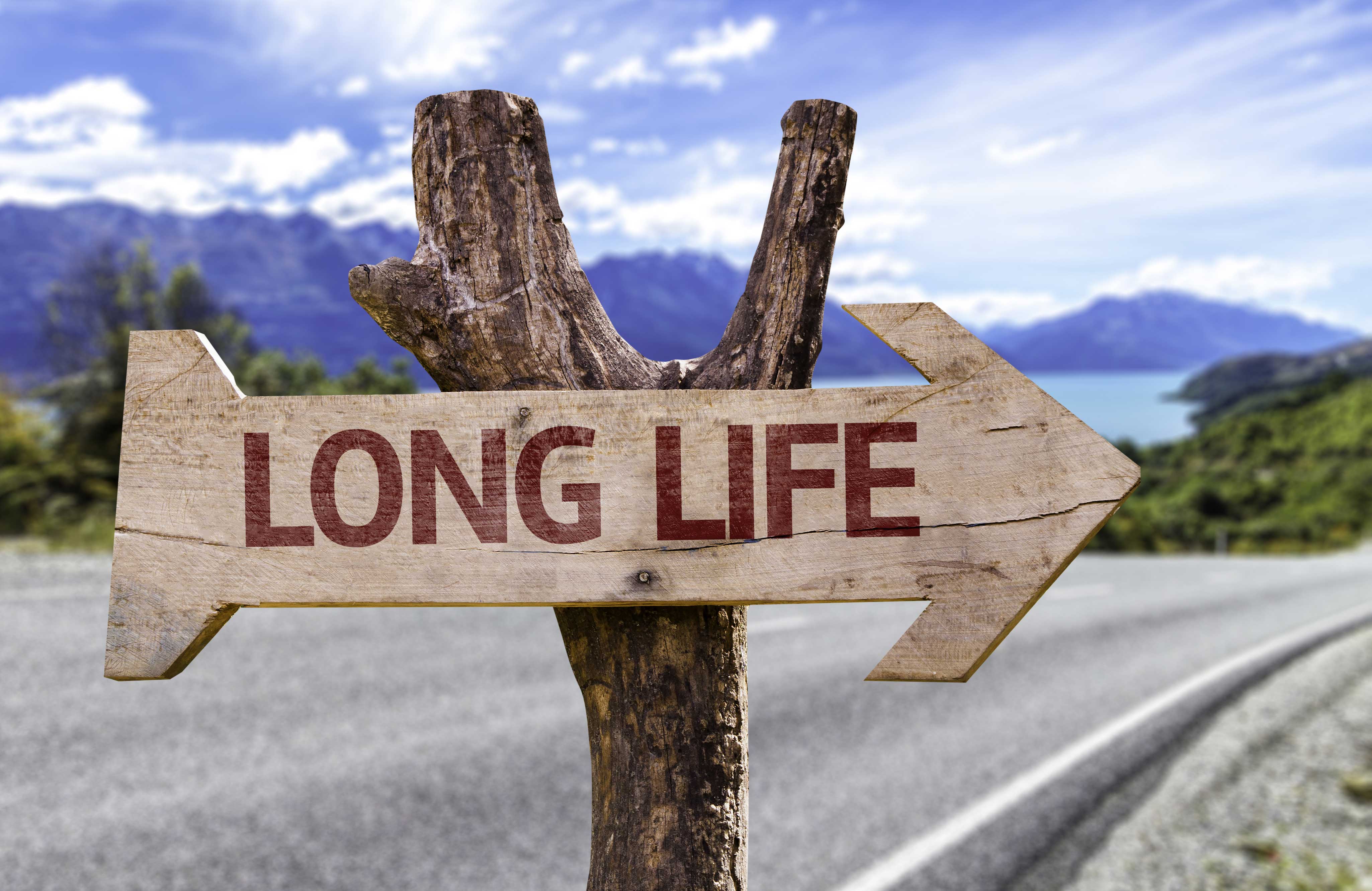 The science behind AgelessRx.com speaks for itself. It is for this reason that they published the first scientific case study on Iontophoresis patches and glutathione supplementation.

Two things make them enthusiastic about sharing. A major contribution of the study is its potential to revolutionize studies on the use of glutathione in preventing age-related diseases. As a result, the study's author must also be acknowledged - Dr. Sajad Zalzala, Co-Founder and Chief Medical Officer of AgelessRx.

After three months of thorough peer review, Dr. Zalzala published his investigation of two separate instances with low serum reduced glutathione in early September. IontoPatch was utilized to restore GSH in two people in the research (ages 67 and 73).

In human cells, glutathione (GSH) is the most abundant exogenous antioxidant. It's also a tripeptide, which is a kind of power triple molecule made up of three amino acid residues linked by peptide bonds.

As we age, or in response to increased demand caused by oxidative stress in the body, we tend to run low on the elements required to produce GSH. For example, the antioxidant will battle free radicals that enter the bloodstream as a result of exposure to air pollution and harmful substances, as well as through food, cigarette smoking, and alcohol usage.

With aging, the GSH concentration within cells decreases, which results in decreased antioxidant activity. In contrast, boosting GSH levels - by taking supplements, for instance - is associated with improved physical and mental health.

The report by Dr. Zalzala documents several cases where doctors used the IontoPatch to supplement GSH, and found it very effective. Seven days after therapy began, serum GSH levels increased (64.4 and 21.8 percent). No negative health effects were observed in either case.